Part 1: The Spanish Influenza and Newberg 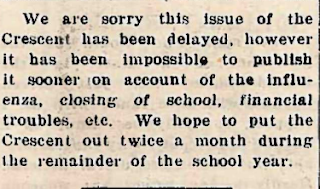 When the Spanish Influenza epidemic hit Newberg in 1918, it’s effects on Pacific College (now known as George Fox University) were severe. The 1918-1919 school year had already begun with a two week delay so that students could assist in harvesting the local prune crop. Labor was scarce because of WWI.


Once classes began at the beginning of October 1918, they were held for four weeks, before Pacific College closed for most of the month of November. Towards the end of November, classes resumed, but were closed again by December 24th. The college hoped to reopen by the 30th of December, but this was not to be the case. The college finally opened again on February 27, 1919. The college had been closed for nine weeks of scheduled class time, and many students had lost additional time due to personal illness and quarantine, frequently referred to as “enforced flu vacations.” 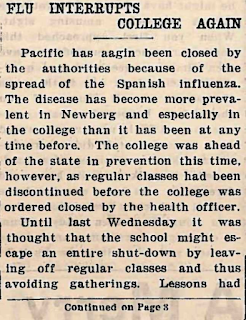 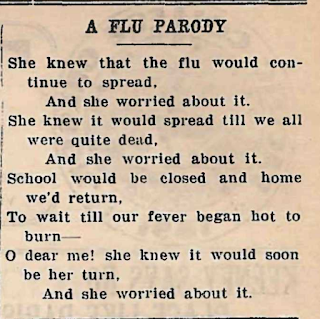 While the college was closed athletics were suspended, events were canceled, such as the annual Halloween party, and the faculty attempted to continue remote instruction through various means (though eventually this was abandoned).

Between the two closures, many parties and meetings were held in an attempt to make up for the fun lost. Classes were held on Saturday and for extended days. Vacations were cancelled in order to make up for lost class time.

Students expressed fear and frustration as their lives were at risk and their coursework was interrupted. Many students fell ill and some passed. Alumni illnesses and deaths were reported in The Crescent student newspaper. 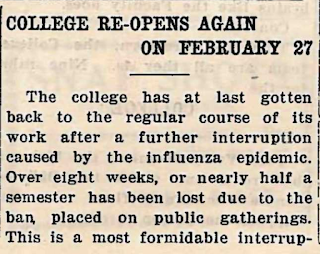 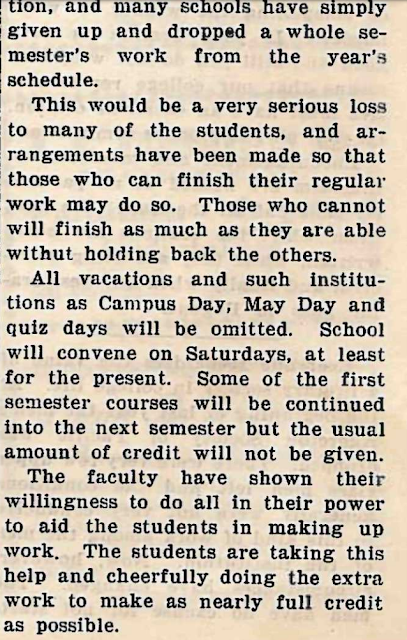 During the closure, students continued a campaign to raise funds for the United War Work Campaign and despite the challenges they faced were able to surpass their quota of $300 by nearly $100. Likewise, a service club devoted to sewing goods to help with war relief continued their work. Eventually their work was disbanded as their labors were needed in other areas. 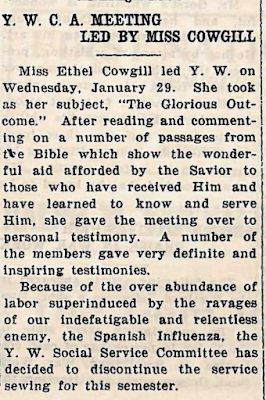 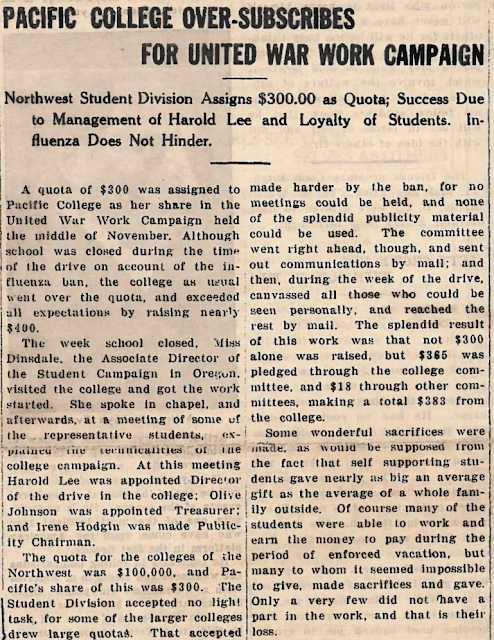 Pacific College suffered a financial loss from the epidemic and tuition revenue was lost and fundraising drives delayed. They had already been struggling due to the war, this was an additional hit. Following the epidemic they began a campaign to make up for lost revenue and were quickly able to surpass their $7000 goal. 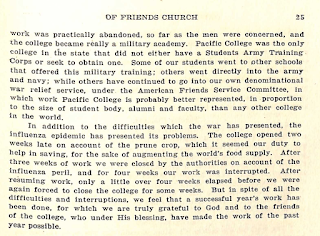 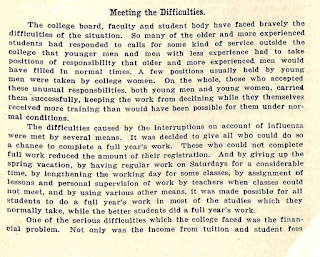 Once classes resumed an intramural basketball league was started up.The first game was played between the students and the faculty. 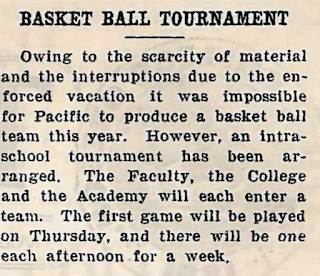 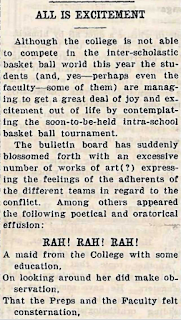 The college recovered from the closure and began an admissions campaign declaring that now that the war was over, it was time for college.