In 1836, Ewing Young, seeking a way to support himself, began a distilling operation. He purchased materials and constructed a still. The historical record conflicts on whether or not he actually began distilling however. Ewing Young's operation was vehemently opposed by Dr. John McLoughlin factor of Fort Vancouver for the Hudson's Bay Trading Company and by Reverend Jason Lee and others from the Methodist Mission established in the Willamette Valley.

Whether or not Ewing Young actually produced any "spiritous liquors" is unknown, but we do know that the attempt to begin the operation led to another world changing event. In an effort to dissuade Young from distilling, McLoughlin, Lee, Slacum, and others contracted with Young to form the Willamette Cattle Company, bringing cattle to the Willamette Valley, breaking a monopoly on the cattle market held by the Hudson's Bay Company.

Today the Ewing Young Distillery, on the site of Ewing Young's farm, continues the legacy of Ewing Young.
The current distillery shares this history:
Ewing Young established the westernmost farm in the wild Oregon Country. An enterprising man, Ewing eventually established the area’s first grist mill, saw mill, trading post, and even a bank that loaned money to American settlers. And, he established the first distillery in the Oregon Country.
When Ewing arrived in the Oregon Country, the area and trade were controlled by Great Britain through its Hudson’s Bay Company (“HBC”) agent and Fort Vancouver Chief Factor, John McLoughlin. There was no love lost between John McLoughlin and Ewing Young. McLoughlin refused to trade with Ewing, and hoping to stem the tide of American migration, McLoughlin would trade with but not sell livestock to the handful of American settlers in the Oregon Country. Ewing and his men managed to survive and prosper without help from the HBC and were the only area settlers who were wholly independent of the British.
In 1836, to the chagrin of McLoughlin and the nearby Methodist Mission, Ewing Young began distilling "ardent spirits," also known as white lightening or unaged whiskey. By 1837, McLoughlin and local temperance society devotees had put an end to Ewing’s distillation enterprise by offering him a large sum of money to cease his spirits production. In a letter to the HBC, Young agreed to “cease the production of ardent spirits…for the present” and reserved the right to begin distilling again at any time.
More than 180 years later, we are fulfilling Ewing Young's—and our—distillery dream. 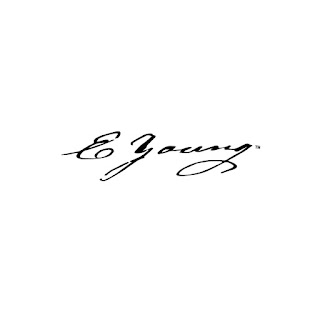